It is commonly accepted that the drivers of economic growth and long-term sustainability for emerging markets lie in the potential and effective development of the small and medium enterprise (SME) sector. Africa has an estimated population of more than 1.3 billion people that’s growing at over 2 percent annually in most countries, with more than 50 percent of the people in many countries below the age of 25. This population has a growing need for the services, jobs and economic growth provided by locally based SMEs, yet these enterprises face an array of challenges that far outstretch those of their counterparts in developed countries.

One key challenge they’re facing is access to finance. Financial access is the single biggest hindrance to both the establishment of new African enterprises and the growth of existing ones. It is estimated that the continent’s formal SME sector has an annual financing gap of over US $136 billion, according to Oumar Seydi, International Finance Corporation Regional Director for Sub-Saharan Africa. Of critical importance in his statement is that SMEs account for 90 percent of all businesses in Africa. These numbers show that the investment potential of the African continent can and will only be unlocked by financing the SME sector. This reality is underpinned by the fact that Africa’s population is predicted to double in just over 25 years, creating unprecedented market potential.

To better understand the challenges and opportunities in the SME sector, let’s consider the example of Zambia. A landlocked country nestled in Central-Southern Africa, its population doubled from 8 million to 16 million inhabitants in just 25 years, and is now close to 18 million. The country has nearly 66,000 registered formal business entities, and 99.5 percent of these are SMEs, according to a recent research study launched by Development Finance Associates (DFA), a social enterprise fund manager in Zambia. The study highlights the fact that access to credit for startups and enterprises under three years old is a mere 0.3 percent, while it’s only marginally higher (8.3 percent) for companies between 3-5 years. With these numbers, the country is carrying a US $1.3 billion SME financing gap.

Zambia’s economic growth, a sustained 7 percent over 10 years until 2015, has been driven by an incentivised foreign direct investment inflow (through fiscal incentives that accord investors tax holidays) of just over a billion dollars annually. But there have been no trickle-down benefits to its general populace, with extreme poverty still above 40 percent, and the local SME sector contributing a marginal 11 percent to its US $27 billion GDP.

It’s clear that unlocking the country’s growth potential will require a sustained investment into its SME sector. Imagine the possible impact if funding to SMEs in Zambia were on par with countries like the United States, where roughly 70 percent of small businesses report being able to use financing. However, the challenge both for international investors and local financial institutions lies in the inherent risks associated with SMEs, including the combination of the small amounts required by these enterprises and the relatively high expenses involved in funding them.

What to Do About the ‘Missing Middle’?

This challenge has been loosely referred to in economics as the “missing middle” – ie: “the gap in capital which is larger than microfinance, yet smaller than traditional institutional financing in emerging and frontier markets,” as described by the World Economic Forum’s Missing Middle Initiative. A 2010 IFC report based on a study of SMEs’ access to finance in 177 countries found that one of the solutions to this challenge lies in creating financial intermediaries. But despite these recommendations, donors and international organizations have largely continued to direct funding through commercial financial institutions that are averse to supporting SMEs.

What can be done to change this dynamic? According to DFA, investing in SMEs requires a country-specific financing model and a local knowledge footprint. Unquestionably, the factors that contribute to SME business failure go beyond access to finance, and a full understanding of these challenges is key to tapping the potential that African SMEs offer.

For instance, African SMEs usually have to navigate poor government policies, long and bureaucratic application processes, unfair tender procedures bordering on corruption, delayed payments for goods and services, and the lack of enforcement of the rule of law. Addressing these challenges will be crucial to the long-term success of these businesses. African SMEs are some of the most resilient entrepreneurs in the world, with a unique ability to operate in non-conducive business environments. Imagine their potential if they were given a more stable and supportive environment in which to grow their enterprises.

Many predict that Africa will become a key player in the global economy in the coming decades, due to its untapped mineral wealth and natural resources, geo-strategic position, vast arable land, and booming population growth – including a huge number of young workers. This transformation may still be 10-20 years away, but it’s coming – and the continent’s SMEs could lead the way. If they do, the next crop of global billionaires may emerge from Africa. This future may be uncertain, but it would be short-sighted to bet against it 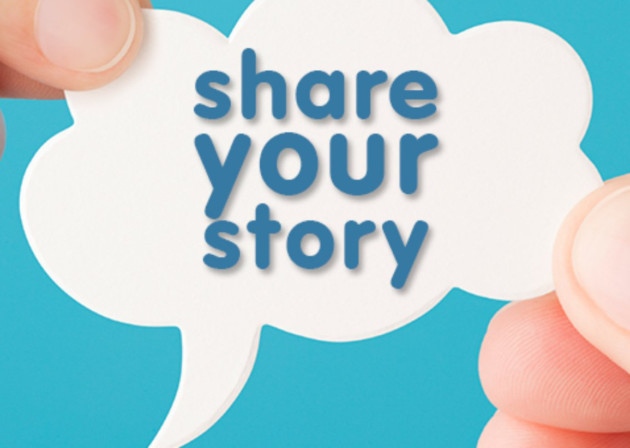